This recipe for homemade bread stuffing is so delicious and full of savory flavor, you’ll never buy store-bought again.

Doesn’t matter if you call it stuffing or dressing, the taste is the star of the show!

Now I know what you’re thinking, homemade from the Dollar Tree? Yes, sir.  Affordable, amazing homemade stuffing from bread with ingredients you can buy for a hundred pennies. Why not save a buck for the holidays?

Do you call it stuffing or dressing at your house? I grew up calling it stuffing whether it was in the bird or in the pan. It really doesn’t matter what side of the debate we land on, we all love to call it delicious!

Which came first? The Chicken or the egg? Don’t shoot the messenger but in this case, stuffing came first.

It wasn’t until the 1850’s that we started referring to the same dish as dressing. It’s ok, you can still call it dressing, I won’t judge.

It is not known when stuffings were first used. The earliest documentary evidence is the Roman cookbook, Apicius De Re Coquinaria, which contains recipes for stuffed chicken, dormouse, hare, and pig.

Most of the stuffing’s described consist of vegetables, herbs and spices, nuts, and spelt (an old cereal), and frequently contain chopped liver, brains, and other organ meat.

As far as stuffing/dressing becoming a regular staple of the Thanksgiving Day meal, there are written records as far back as 1836.

This specific recipe is for homemade bread stuffing, my favorite. It starts with homemade bread cubes and gets better from there. No artificial ingredients or caramel food coloring.

The Dollar Tree now sells Nature’s Own bread which has No High Fructose Corn Syrup or GMO’s, this is the preferred bread I like to use in my recipe.

How Do You Dry Out Bread for Stuffing?

When making homemade bread stuffing, one very important step it to start out with dry bread cubes. Think of them as plain croutons.

If you have a couple of days before you’re going to cook your bread stuffing, you can simply cut the bread as I mention below and leave out on the counter for a couple of days to get dry and stale.

In addition to baking the bread cubes as I just mentioned, you can set the oven on the lowest temperature and bake the bread cubes on a cookie sheet 20-30 minutes or until dry. Flip the cubes half way through cooking.

After you’ve made your stuffing cubes either by drying on the counter for a couple days or baking as suggested above, now it’s time to make the bread stuffing!

Do you like to add celery, raisins, sausage? The possibilities are endless, I’ve added some other recipes for you to try below.

Whether you like savory or sweet stuffing, I have the perfect recipes for you to try, including one that’s gluten-free! Don’t forget to try our homemade poultry recipe at Common Sense Home.

No Time to Cook?

You don’t have to miss out on the wonderful smells and aromas of the season. Try our homemade potpourri recipes.

The last thing we want to do is poison our friends and family for the holidays, or any day for that matter.

Food safety and the proper temperature is extremely important when dealing with raw meat.

Here are safety tips when cooking stuffing from the USDA

What Is Your Favorite Way To Make Stuffing?

My absolute favorite is the bread stuffing but my husband prefers cornbread stuffing, I generally make both every holiday.

I’ve teamed up with other websites to provide some fugal holiday recipes and crafts for you to enjoy this season. 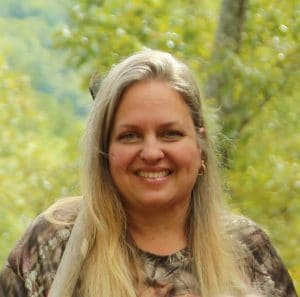 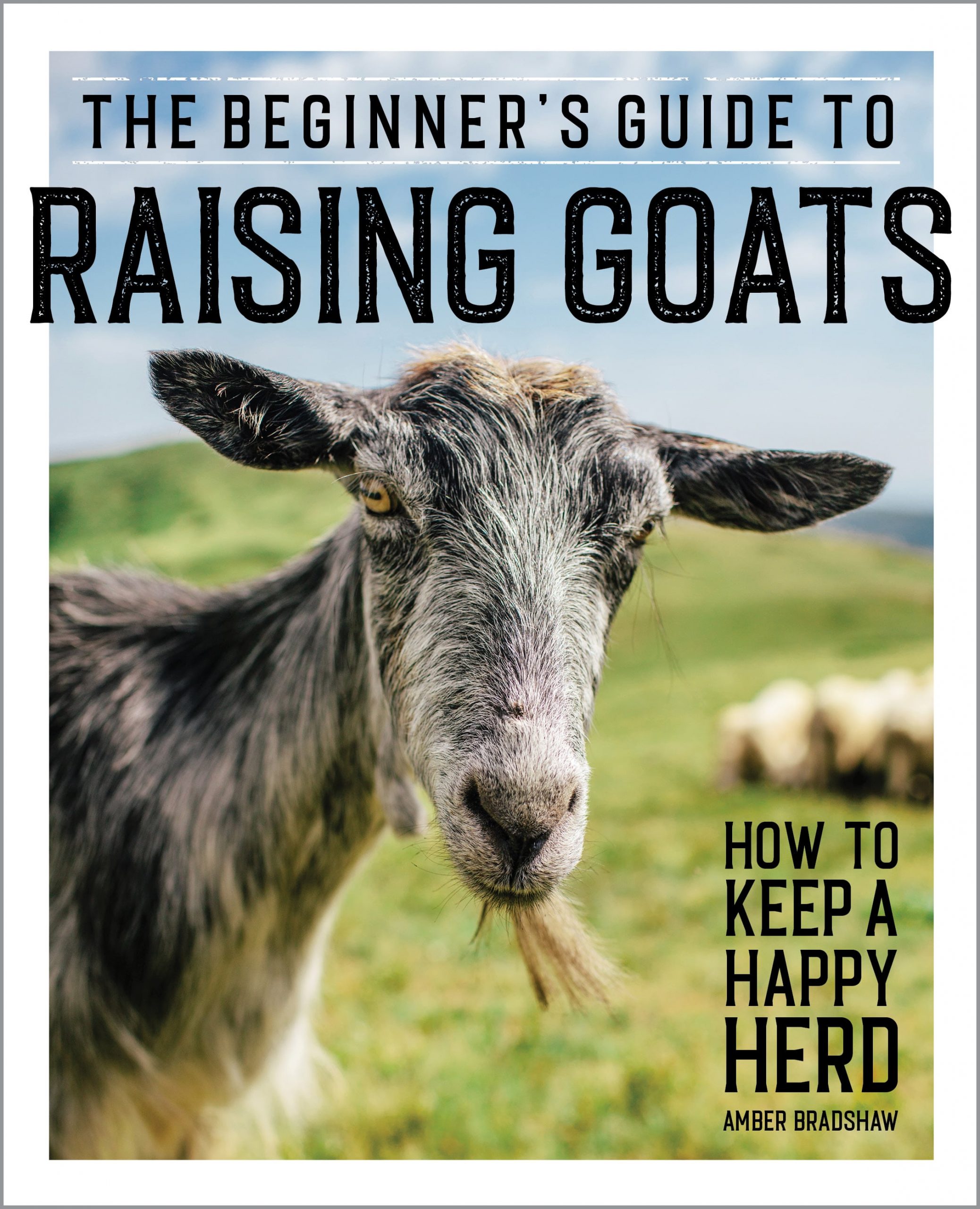 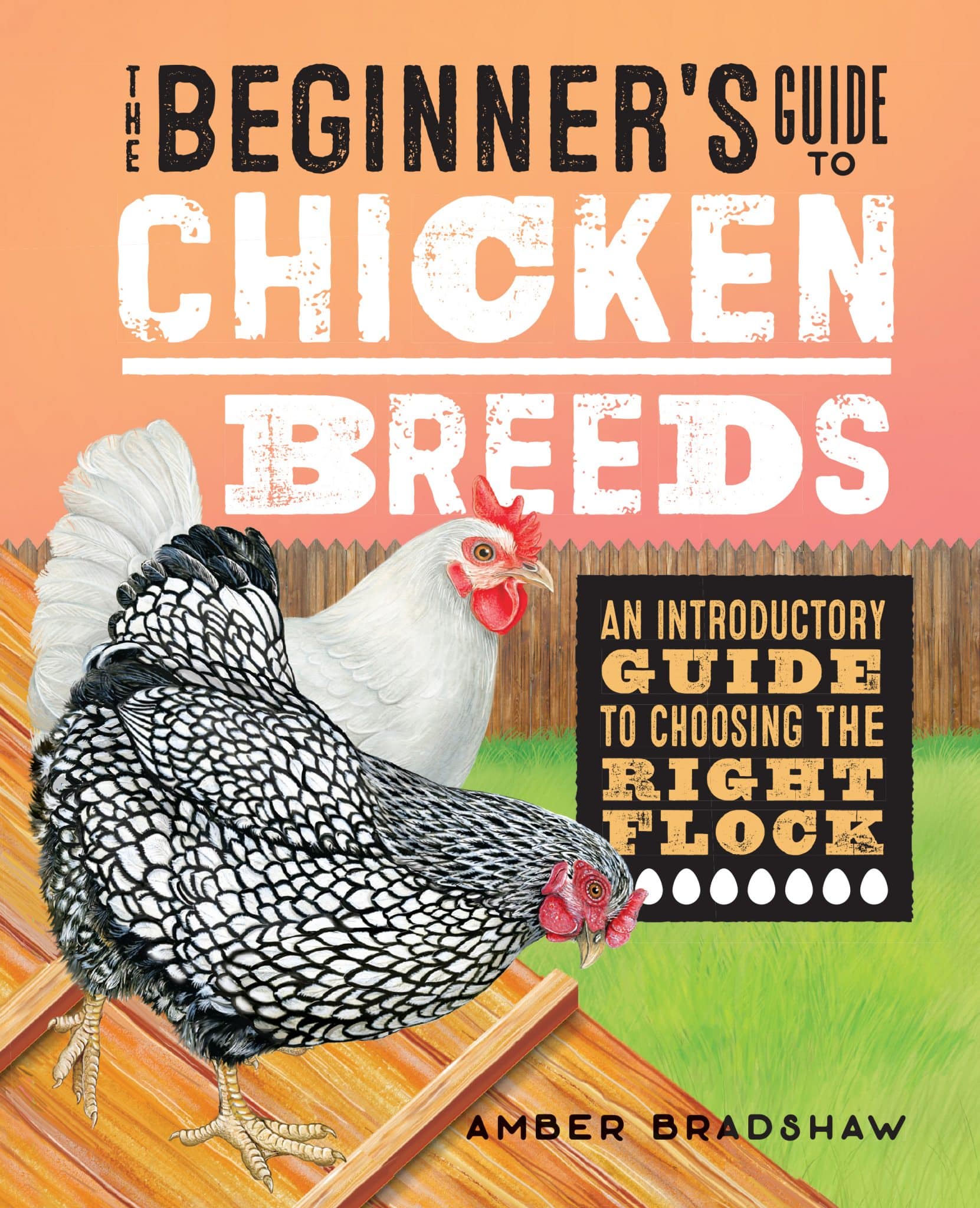 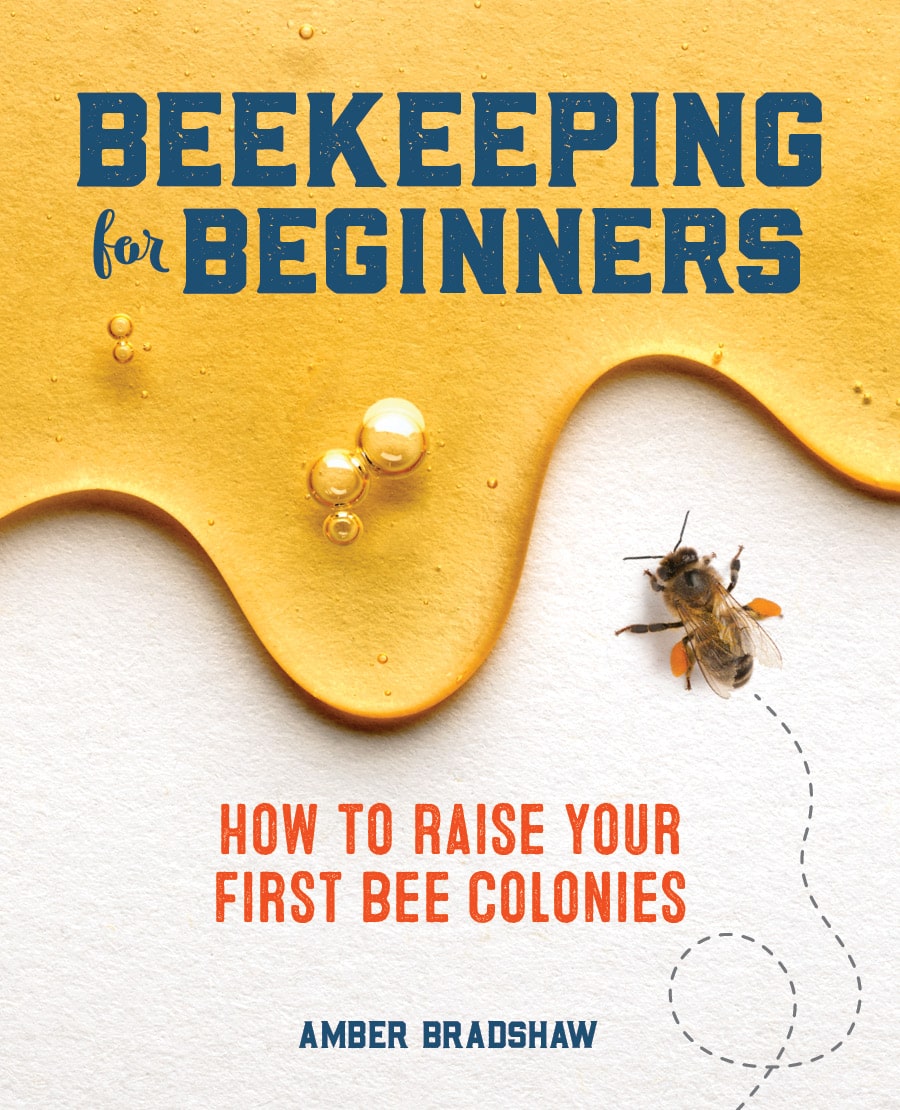 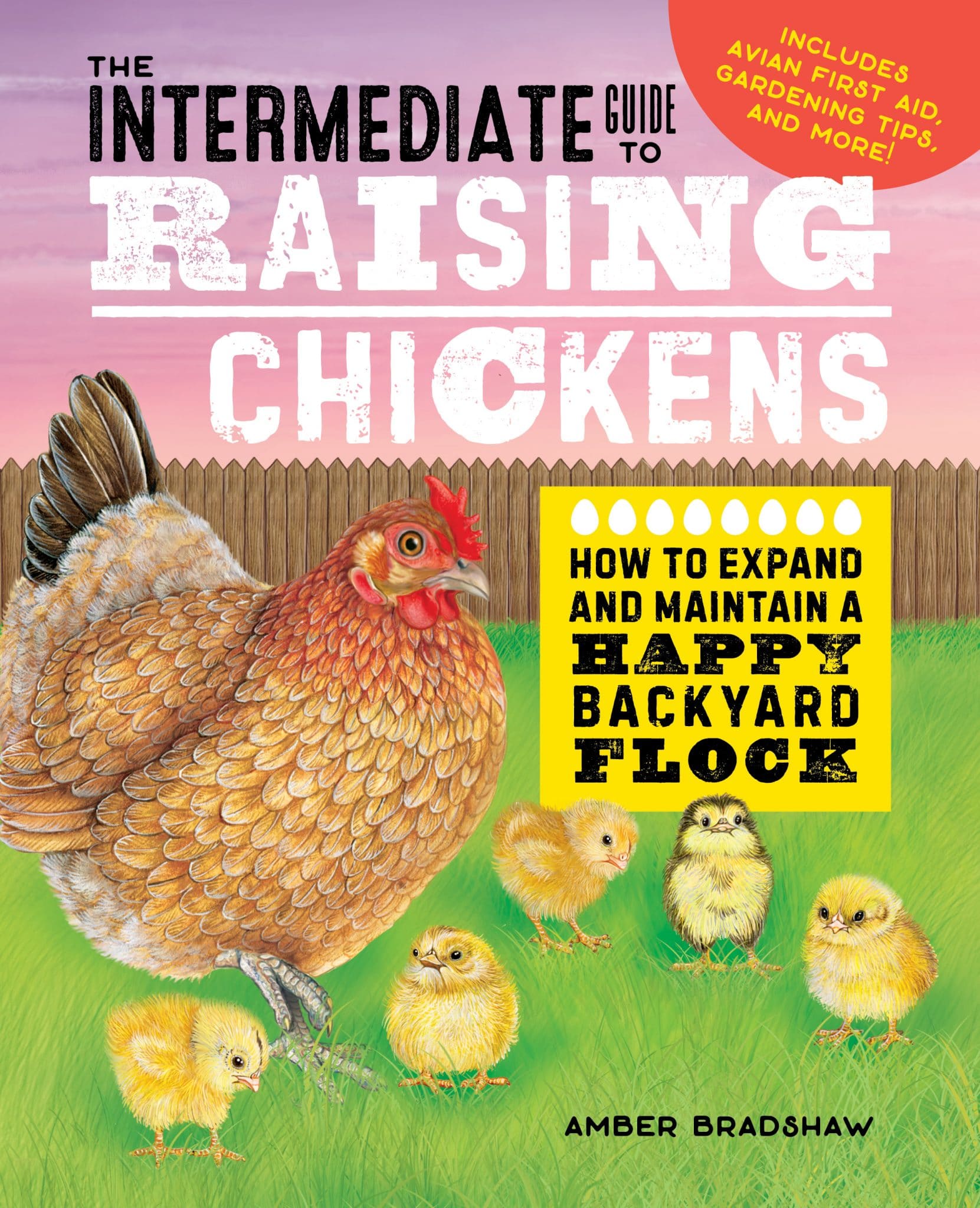